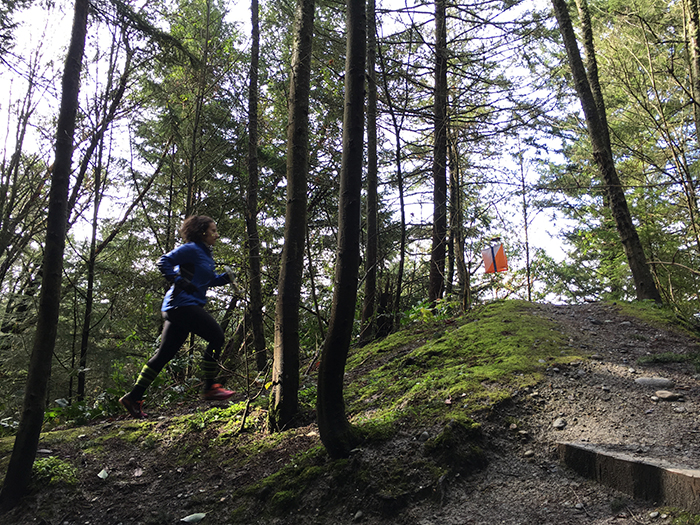 Choosing a course at Winter Series

Have you been wanting to try orienteering, but are unsure of where to start? Join us for Winter Series, beginning on November 5th!   GREAT FOR BEGINNERS Winter Series is great for beginners because the early season visits easier park venues, while the late season ventures into more challenging forests after you’ve had a chance to build up your skills. Plus, there are several course difficulties to choose from: beginner, intermediate, short advanced, and long advanced. Here’s what you should know when choosing […]